Harry Potter and the Philosopher's Stone (2001) 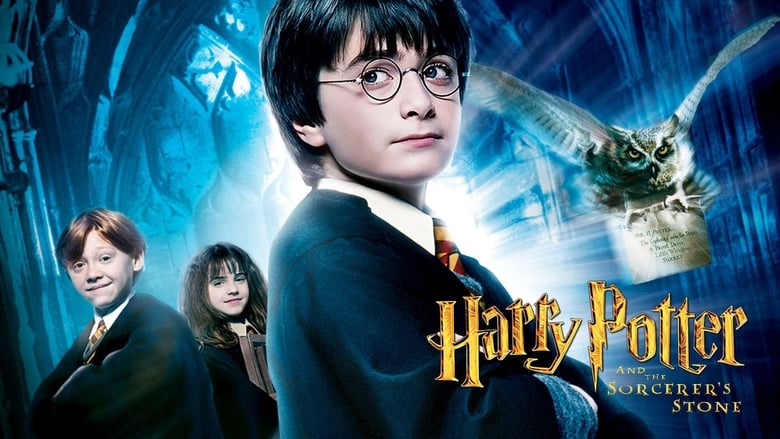 I do not think that there could have been a better book to movie adaptation. Of course, there were parts missing. If books were turned into movies and done page by page not only would it be a 20-hour movie, but you would have all the boring middle bits that no one really gives two thoughts to after reading. For instance, do you remember that Dudley Dursley’s hair is supposed to be blond? Probably not, but in the book, it is. I really enjoyed the actor they got to play Dudley and do not think that they could have gotten anyone better. He made me hate him as much as I hated Dudley in the book. Vernon and Petunia’s characters were the same, though I found them viler in the book.

The characters that were all chosen to fit their characters perfectly and no one was out of sorts from what I had imagined in the book. It helped that I saw the movie first and then read the book afterwards. I did not have the perception of the book to movie that most other people did. Watching the movie made me really want to read the book, which is not normally how it works for me. I have physically watched all three Lord of the Rings and Hobbit movies, yet I cannot seem to bring myself to read a copy of the books we have sitting on our shelves. This was not the case with this movie. I felt like they put as much as they possibly could into the movie without making it tiresome and drawn out. It was almost a three-hour long kids movie after all. There were, of course, some elements that were missing slightly, but these were unimportant elements. They would have made the movie longer, for no reason but to tell us a few missing details. It is funny how sometimes people end up thinking that these details are so important when really, they are minor details made to make you visualize certain things, that do not need to be visualized when presented in a movie. 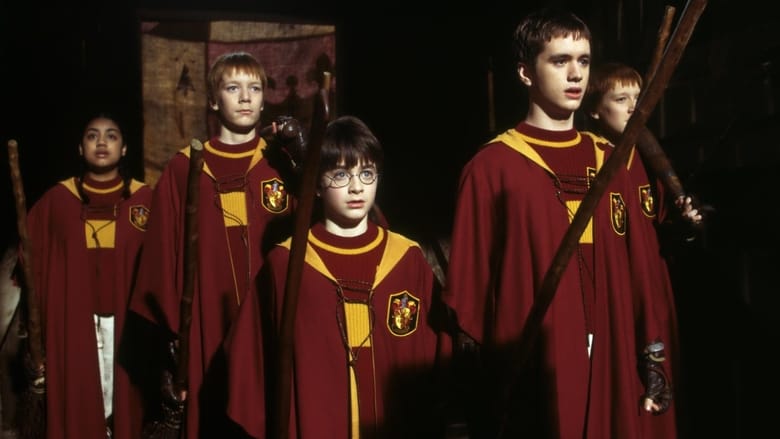 My favorite book to screen character adaptation had to be McGonagall. Her character could not have been more perfect. I am a bit biased because I do love the actress that played her character, but in all honesty, this was the exact actress that I had hoped they were going to choose for her. She was the only woman that I could picture as cast in that part before he was even cast in that part.

The graphics were wonderful and the whole World that was created from the imagery in the book turned out beautiful. From Harry’s room under the stairs to Hogwarts, to the ghosts and the other students, even Hagrid, Madame Hooch and the Hogwarts Grounds were perfect. The games of Quidditch and the Quidditch pitch were even completely perfect in this wonderfully created movie, and it makes you kind of wonder how much power J.K. was willing to let someone else have. It seems as though she basically directed this movie herself, though we know she did not even if she was there to provide instruction.

This could not have been done better by another director or producer.